Curious about how we modernised their training management system? Read on to learn more.

Legacy software was costing the business

Having served dozens of NHS trusts and universities, our client is highly respected in its field. However, it was clear that the company’s back-office software was hindering further growth. Our client’s existing training management software had three interfaces:

Hosting the web app on-premises required costly and time-consuming maintenance by the company’s IT staff. The web app was also running on .NET 4.0, a version that Microsoft stopped supporting in 2016. This meant the framework was no longer receiving security patches or updates, which left it vulnerable to attack.

And our analysis of user security features threw up another issue: the encryption model was flawed. Instead of modern one-way encryption, the code used two-way encryption. This would have allowed an attacker to reverse engineer a user’s password using the code and the database.

And the final problem with this outdated code was lack of compatibility. The code needed updating before it could integrate with software such as Excel and SAP Crystal Reports.

In summary, the drawbacks of this legacy training management system were:

Based on our reputation as high-value software developers, the company approached us to upgrade their training administration software. This consisted of rebuilding the iOS app and the API that it used to communicate with the company’s back-end systems.

We then provided ongoing support to fix bugs in the company’s legacy code, and add new functionality as needed. These customisations included UX improvements and new fields for business users. A more significant upgrade that we delivered was a feature that enabled customers to book multiple dates at once.

This solution combined a number of improvements, from the app upgrade to bug fixes and feature enhancements. Our app and API upgrades ensured that the company was protected against attacks on its sensitive data.

Overall, the business benefits of this new training management software were:

Going forward, the next stage is to migrate the company’s training management system to the cloud. As Microsoft Azure cloud experts, we have planned the migration and will be assisting the client with this move in the coming months.

From training management systems to fintech apps and weather reporting software, we upgrade all kinds of technology. To find out more, visit our development page. 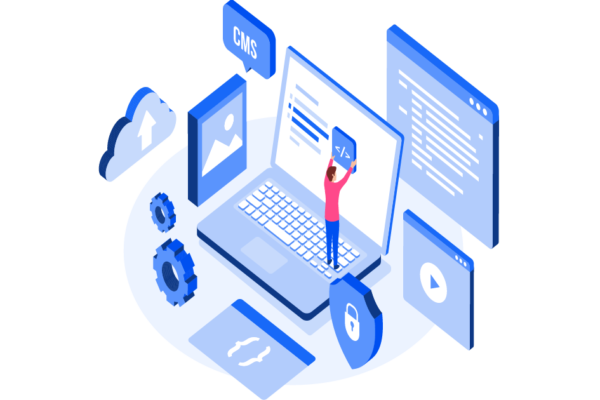 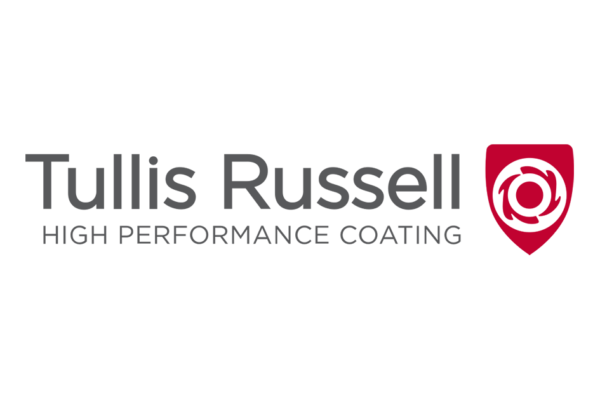 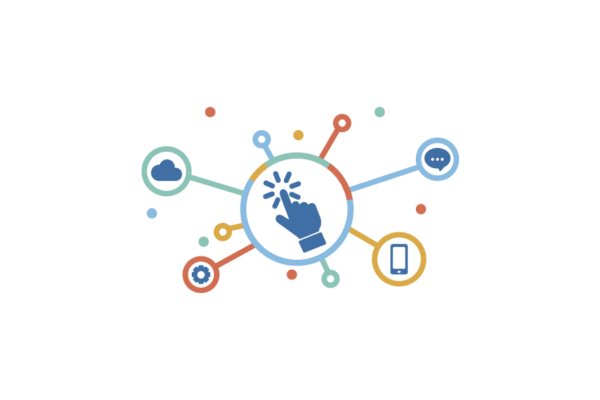