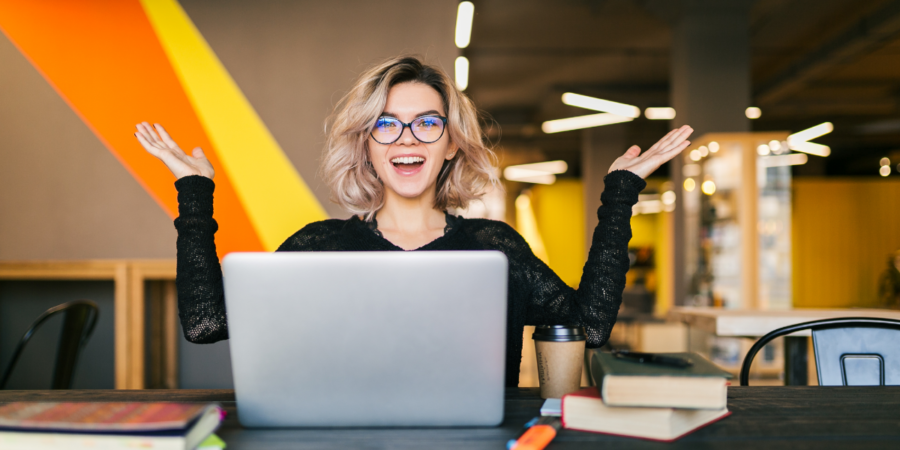 Celebrating our influential women in tech this International Women’s Day

First of all, we would like to wish everyone a happy International Women’s Day! IWD is an important time for the IT industry as it offers a chance for us to look at what we’re doing to reduce the gender gap in our businesses. At the moment, women fill only 19 percent of tech roles across the UK.

When International Women’s Day was first celebrated over 100 years ago in 1911, I doubt many of the women involved thought we’d still need to talk about women’s rights in 2021. But instead of women packing the streets campaigning for their rights, today the movement for gender equality is a lot more peaceful and empowering. It’s a chance for us to draw attention to women’s issues, from political and economic problems to socio-cultural. International Women’s Day has become a chance for organisations, public bodies, and individuals worldwide to use the day to reflect on and push forward for gender equality.

Success in the workplace should not be gender-specific. Strength isn’t always about the numbers: it’s about the value of the contribution made by the individual.

So while, we shouldn’t need an International Women’s Day in 2021, we certainly are closer to equality than women were in 1911. But until women truly have access to the same opportunities for progression and success in the world of work and beyond, this day is still needed. Today is a day to celebrate memorable women in history, and take time to reflect on how we can create a better future.

At Influential Software, we have always encouraged more influential women in tech to join us and the IT industry at large. In 2019 we announced our plan to balance the gender gap in the workplace. We’re pleased to announce that in 2020 our proportion of female developers was above the national average, at 25 percent. And we look forward to bringing more talented women into tech this year and the year after.

But despite our efforts to increase the number of women working with us, there is still a significant lack of women in the IT industry. Women bring a unique skill set, strategic thinking, and experiences that can drive innovation.

A 2020 study by Isemag discovered that:

The proportion of men and women being appointed directors of tech companies in the UK has remained almost exactly the same since 2000. Things are improving, but just not quick enough for us.

Our Influential women in tech

At Influential, women occupy roles throughout the company structure, bringing many new things to the table. In 2019 we interviewed some of them and encouraged them to share their views of the tech industry.

Debbie Cooley, portfolio manager at Influential Software, is an example of how promoting science to young women has a real impact.

“When I was 16, I took part in a Women in Physics weekend at the University of Sussex. I was still studying my Physics GCSE, so it was exciting to be taken to the labs and allowed to use the university’s equipment,” says Debbie. “The point of the course was to bring more females into physics, and I did go on to take physics at A level.” Later in life, she held tech roles within the publishing industry before bringing her skills to Influential Software.

Software developer Julia Malysheva made her decision even earlier. “When I was a young girl, I had a choice after school about what to do next. It could have been teaching, accounting, or trying something new and amazing – IT, a completely new industry with many exciting opportunities. I chose an adventure.”

Tech companies can shift the trajectory of women entering the industry by promoting diversity in the workplace — anything from offering work-from-home opportunities to keeping communication lines open. Companies must give more responsibilities to women in order to show potential recruits how their careers can grow. As a new generation enters the workforce, they do so with expectations about their potential employers. Meeting those expectations must begin at the recruitment stage. 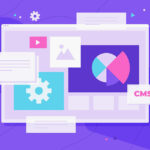