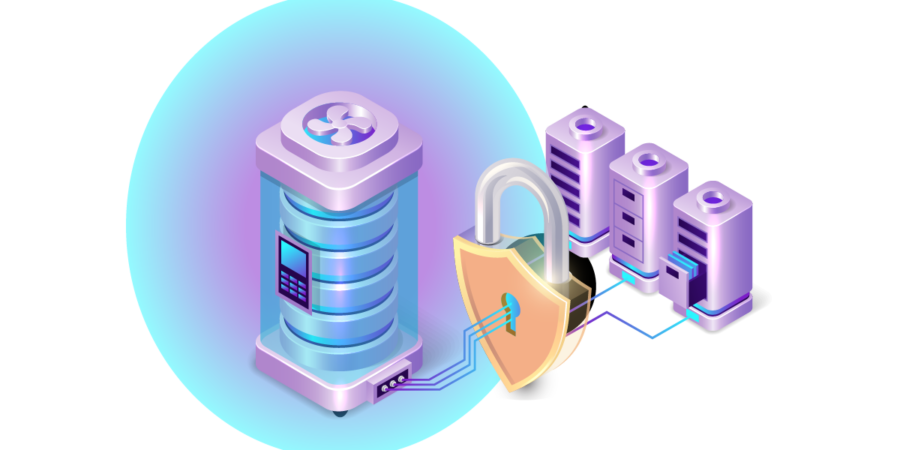 Early August saw the Microsoft DDoS cyberattack trends report for Q1 and Q2 of this year. The report showed a 25% spike in attacks compared to the final quarter of 2020.

A few weeks after the report was published, Microsoft observed a 2.4 Tbps DDoS attack targeting one Azure customer in Europe. The attack was the most intense attack on an Azure system, 140% higher than the previous attacks and came from 70,000 sources from multiple countries across the Asia Pacific region.

The attack is one of the biggest of all time, following closely behind the DDoS attack on Google in 2017, which reached 2.54tbps.

DDoS attacks are intended to cause chaos by loading targets with substantial traffic volumes to choke the network capacity and halt legitimate packets from using the app.

However, in recent years, such attack attempts have been commonplace. In 2020 alone, cybercrime was up 600% as a whole, and the number is expected to keep growing as businesses continue to adjust from remote or hybrid working environments.

Luckily, the victim of the attack attempt had implemented Azure’s DDoS protection platform. Built on distributed DDoS detection and mitigation pipelines, it’s made to absorb tens of terabits of DDoS attacks and scale to requirements.

When this particular attack occurred, Azure’s mitigation control plane logic dynamically located mitigation resources to the most optimal locations, closest to the attack sources. The attacking traffic originating in Asia-pacific regions and the United States was mitigated in the source countries and did not reach the intended recipient.

What could have happened

Whether in the cloud or on-premise, every organisation with internet-exposed workloads is vulnerable to DDoS attacks. Because of Azure DDoS protection and advanced mitigation logic, the Azure customer didn’t suffer any impact.

If the customer had been running in their own datacentre, they would have likely incurred significant financial damage, alongside any intangible costs.

As digital transformation specialists, we’ve observed the spike in interest and the adoption of cloud services over the past 18 months.

As your team’s workplace changed to a remote or hybrid work environment, the need for cloud based apps and collaborative software increased, as the interest from bad actors looking to infiltrate.

Protect your data against DDoS attacks in the future. With our free health check, we’ll identify potential pitfalls in your systems and help implement Azure DDoS security. As a Microsoft Gold Partner, we have a history of successes with cloud platforms, as well as application integration and development.

Protect your business from cyber attacks, our Azure implementation, security, and support services are the  perfect option for guaranteed support whenever you need it.